“I was born in Røyehodet, a mountain in the Rimfrostmannen kingdom. When my ancestors came the land was empty.”

Håll elden levande is based on Ailo Gaup’s poetry collections Under dobbel stjernehimmel, I Stallos natt, Joiken og kniven, and on his novels Sjamansonen and Inn i naturen. Within the performance Northern Sami, Luli Sami, Swedish and Norwegian are spoken.
Ailo Gaup’s dream and mission was to bring on the Sami cultural heritage. Our show is based on his literary works. It commits to a person’s need to return to their roots and discover their inner truth.

Man and nature are a great whole; dreams live inside us. Ailo had the ability to see the mythical in everyday life and the everyday life in the mythical. I am grateful for having had the opportunity to dwell in his world.

At the beginning of the Eighties a yellow car stopped outside my house. The person driving it was called Ailo Gaup, he was looking for an actor. He asked me to go with him, which I did. The result was Våra Vidder, Beaivvaš Theater’s first theater performance.

I made a friend for life, a support and a guide. Before my friend Ailo Gaup took his last breath, the idea was born in me to make his literary works visible.
He wrote in Norwegian, because life had deprived him of his native language. The Sami mission took him to the south, he was a foster child living with strangers, tough hands raised him. Eventually he made his way north, home. In order to learn the Sami culture again. I hope his words also appeal to your mind.

Åsa Simma, Head of the Theater 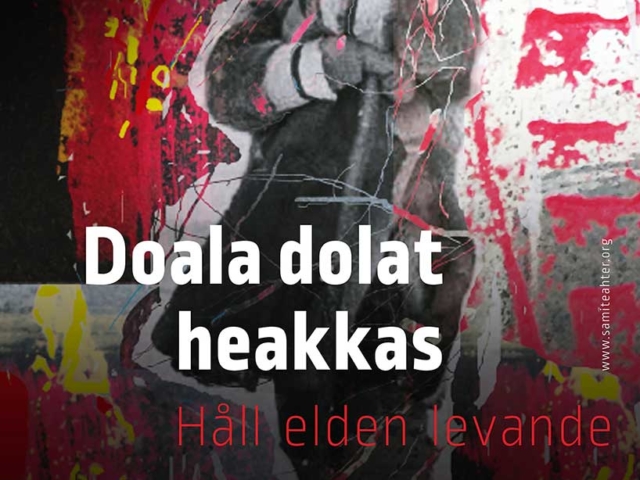 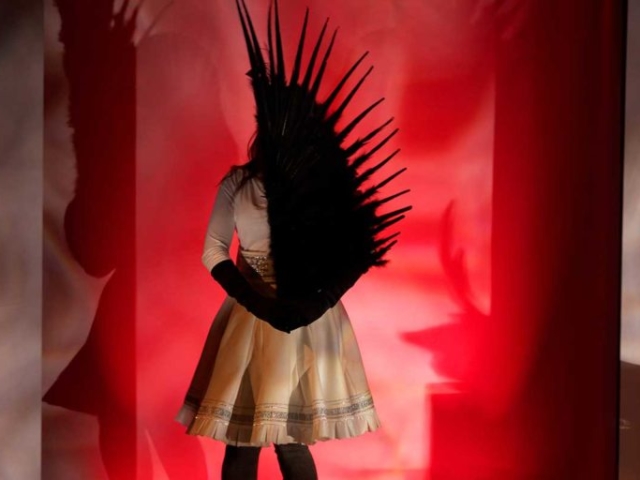 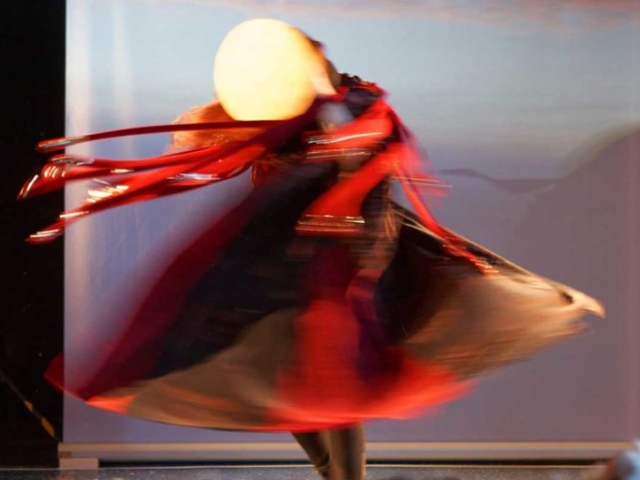 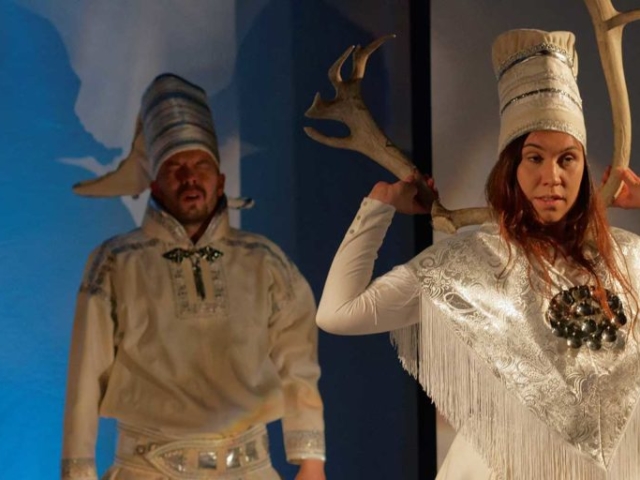 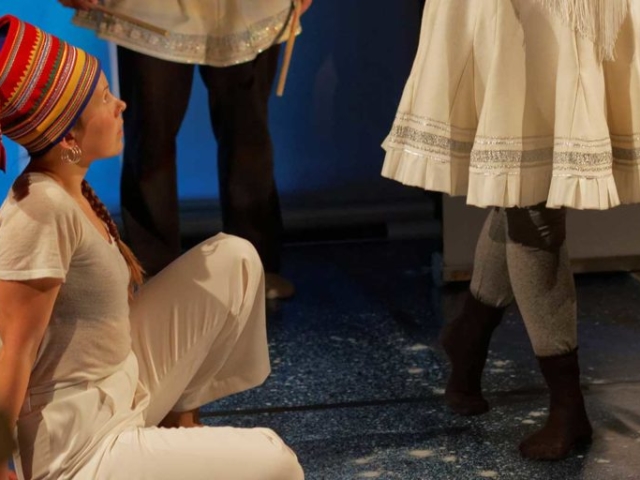 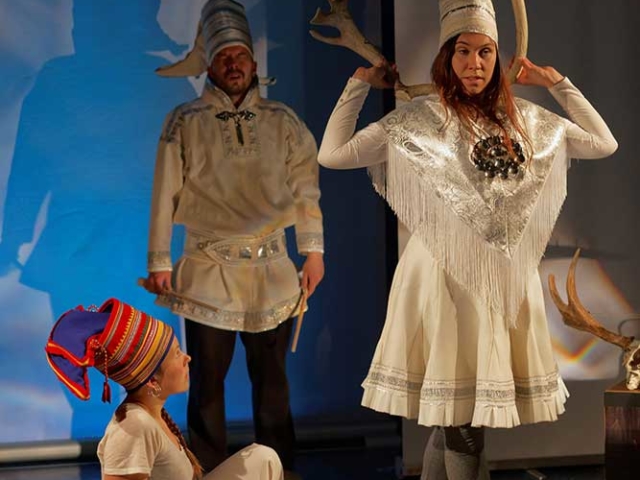 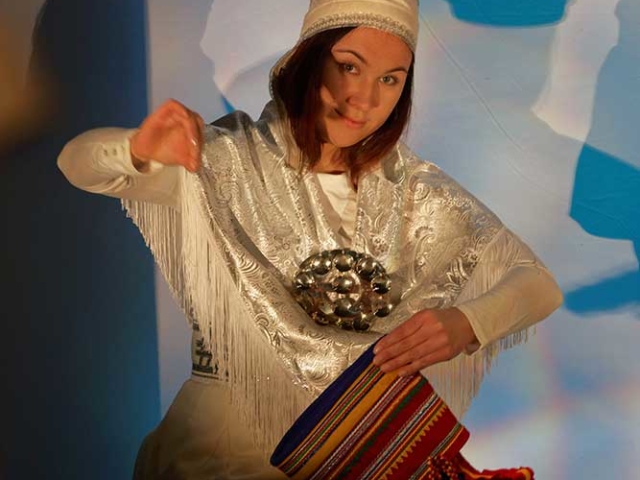 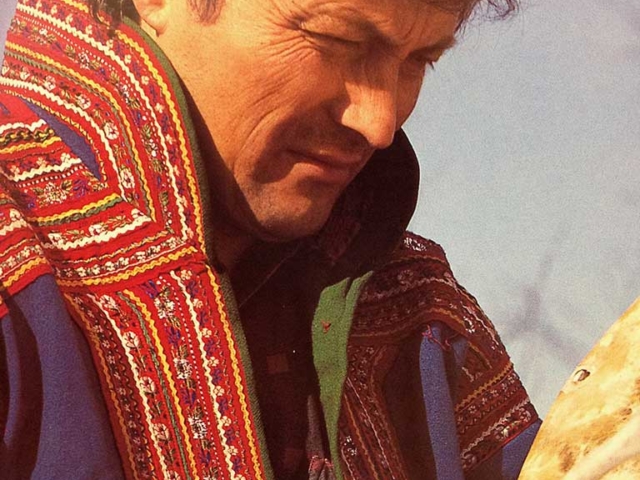 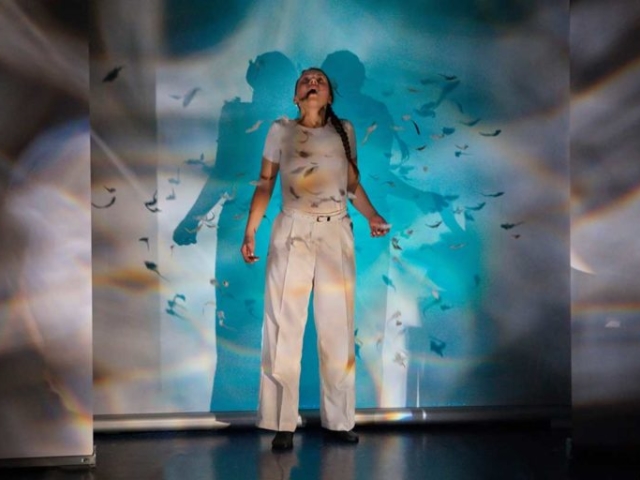