Language Circus. Getting into a language on the same conditions as a child – communcating with the body.

Using circus as a theme and with the help of a tightrope dancer, a clown and an acrobat we approach our Sami languages. Being a beginner gets easier if learning means being funny and crazy. How does the tightrope dancer bend the verbs? How does the clown get away with saying the wrong things? Where is grief hiding in the body – the grief of not remembering one's own language? What does sadness look like – how does it sound?

We are offering two days of language circus with break dancing, juggling, playing and riding on hobby reindeers.

The Language Circus is directed towards children, aged from six to eleven. Guided by a clown, a Sami linguist and an actor, the children will play and learn about the Sami languages through acrobatic exercises, clownery and games.
Participants

Patricia Fjellgren, a Sami linguist, who in the spring of 2017 won Språkrådets minoritetspris. Her joyful and professional work reawakening the Sami languages rendered her the award. She used to work at Samiskt Språkcentrum revitalizing the languages.

Siri Hamari is an actor and a mime. She grew up in a circus family and is one of the founders of Cirkus Cirkör. She participated in Ur kaos föds allt, På, Trix och Havsfrun where she did both the characters of sea witch and the princess. Siri has been working at Göteborgs stadsteater where she played Indra's daughter in August Strindberg's A Dream Play.

Erik Rosales is a media performer with his roots in street performance, he is one of the founders of the internationally recognized Sirqus Alfon. Together with the magician Charlie Caper he is also part of the duo D1gits. They develop presentation concepts with magic, iPad technology, holograms and robotics.

Elina Israelsson is born in Gällivare and works as an actor at Giron Sámi Teáhter. She studied at Kulturama in Stockholm and at Performing Arts School in Gothenburg, she specialized in singing, dance and drama, show/musical. Elina speaks Lule Sami and Swedish. 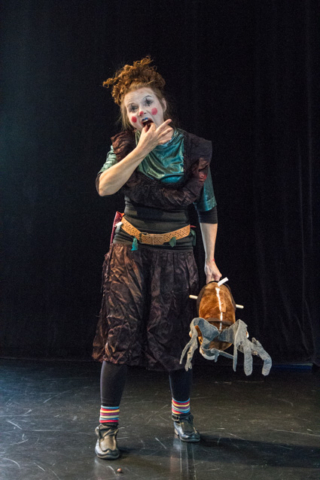 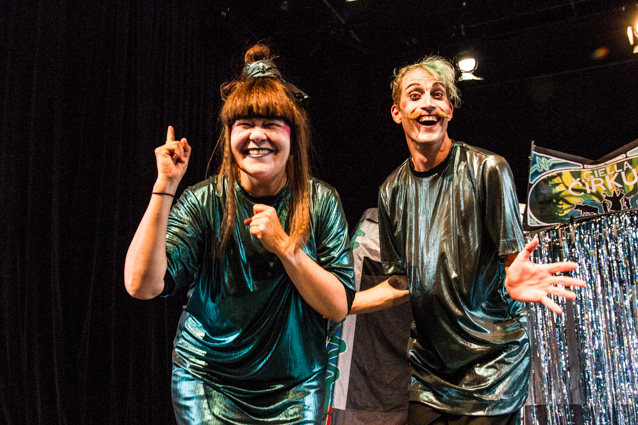 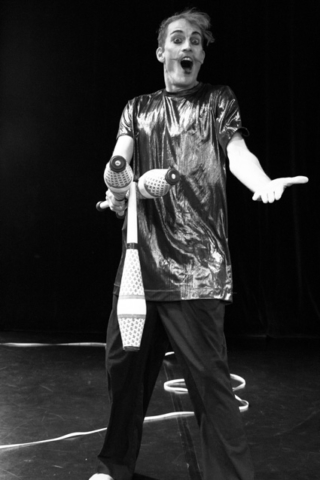 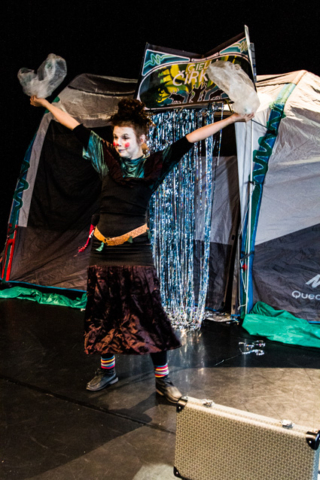 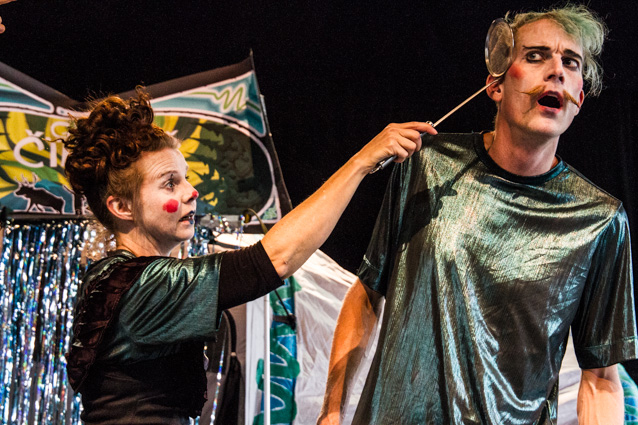 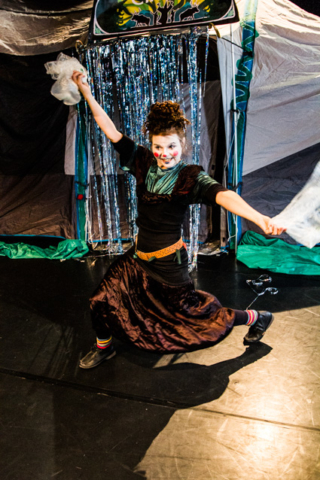 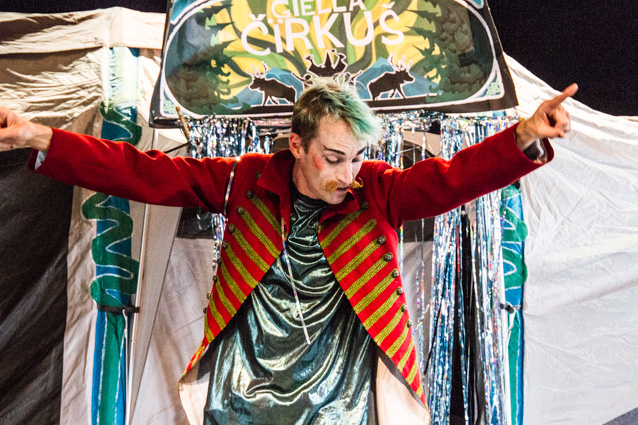 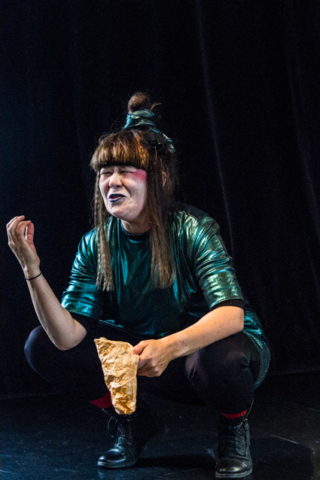 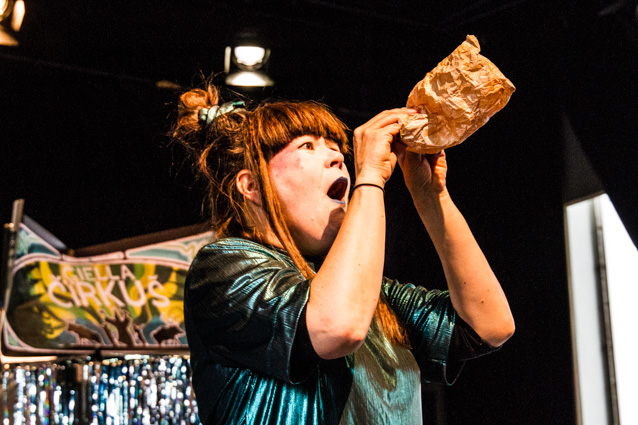 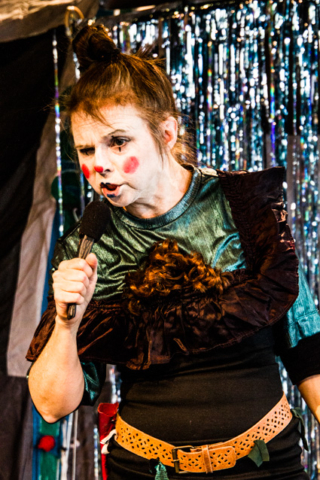 Each workshop is created together with each school. In order to build the circus arena we need: